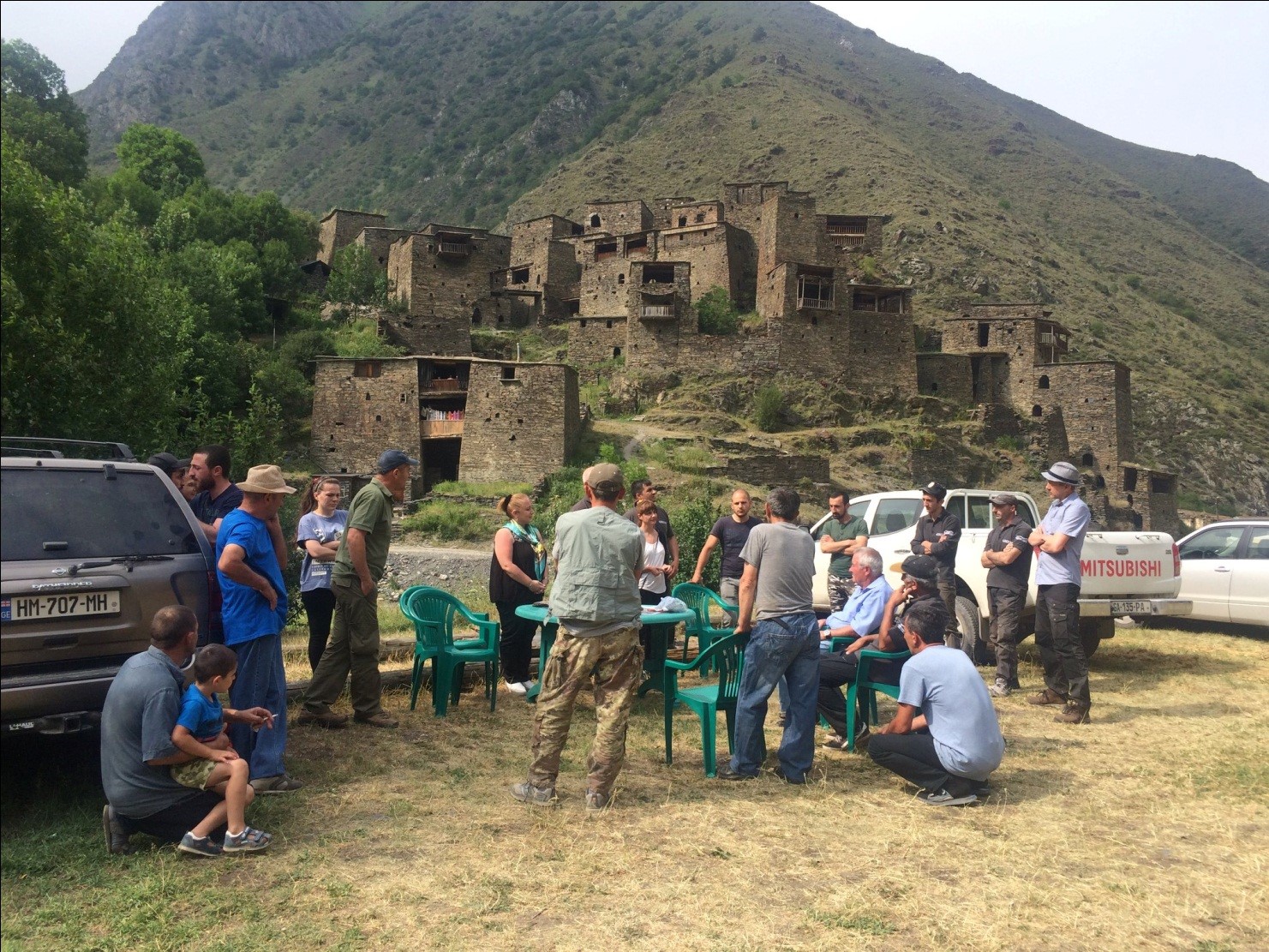 Areas of functional zones of Pshav-Khevsureti National Park and Asa Managed Reserve are presented below: 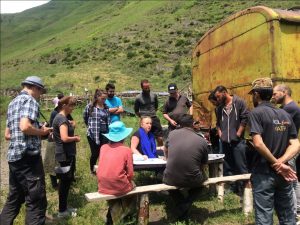 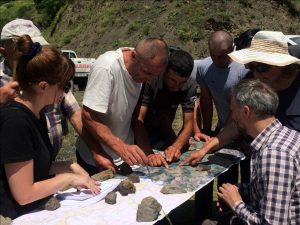 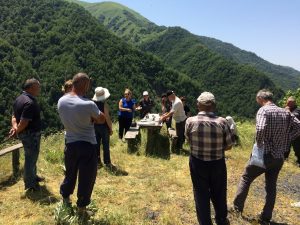 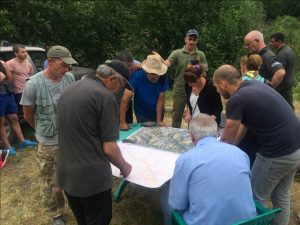 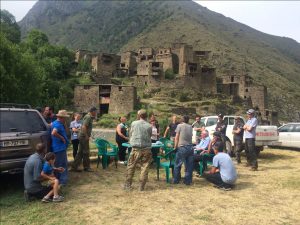 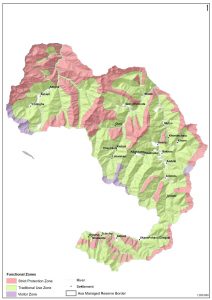 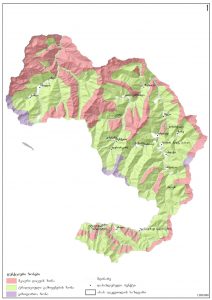 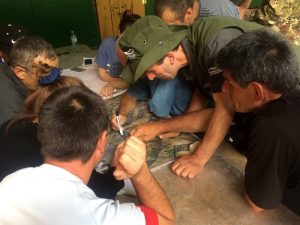 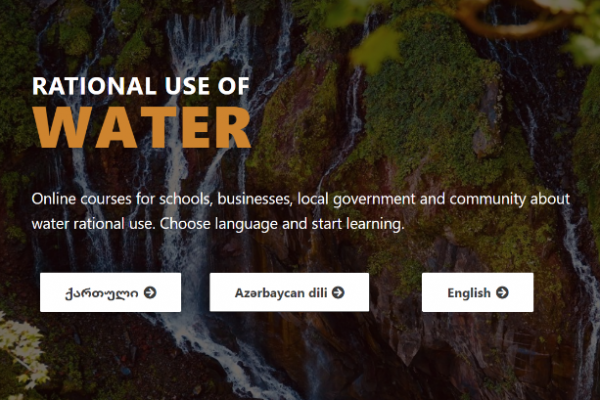 Distance learning course on rational use of water resources is prepared 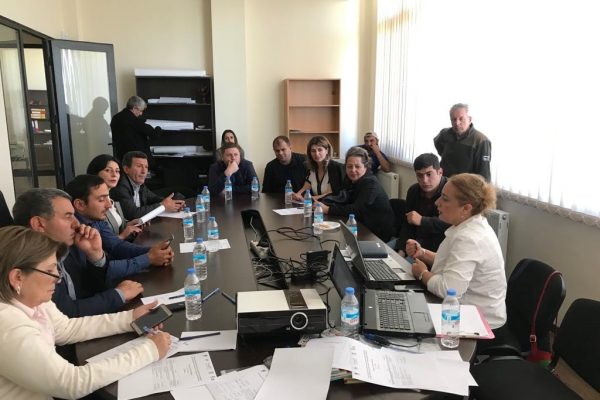 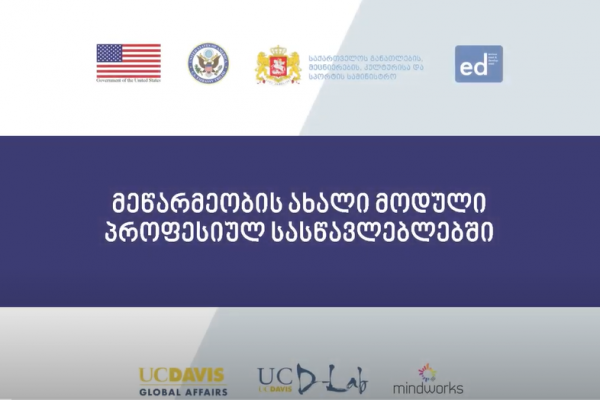